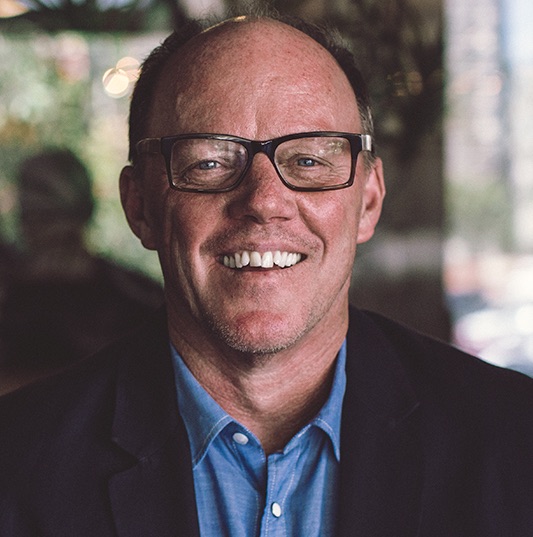 Garth Holsinger is an investor, entrepreneur and consultant focused on helping emerging technology startups connect to the F500.

At Quantiva™ he helps fast growing startups connect to enterprise partners, raise funds, and developwinning product. He was Sr. EIR at Bionic, a fast-growing consulting firm acquired by Accenture. He has held key positions at fast-growing, Silicon Valley startups including Klout and Livefyre, where he led growth and corporate partnerships. He founded Pilot44, a leading innovation consulting practice, that was quickly acquired after founding.

In addition, Mr. Holsinger has created and executive-produced a number of original television series for ABC, Fox, and the BBC. He lives in Los Angeles.